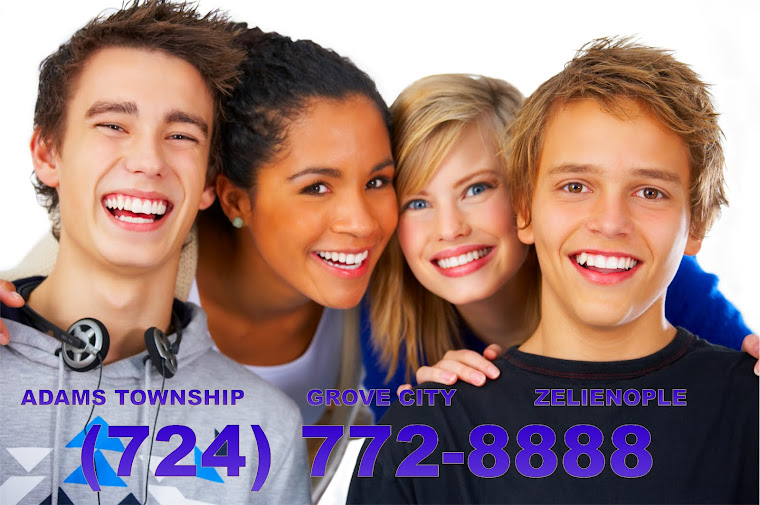 I struggle to keep it together when I get impressions. Thankfully, I haven't needed to have a lot of impressions, but sometimes they are unavoidable. Until now.

An intraoral scanner can make an exact copy of the mouth without goop, trays or fuss.

Intraoral scanners have been around for a few years.  They use a beam of light or a laser to capture a series of images which a computer converts into a 3d digital image.  Software is then used to manipulate the image.  In orthodontics we can use the images to analyze the way the teeth fit together, make a physical print, or digitally manipulate the teeth into a better smile. Let's take a look at what this means.

We've been using digital models for years, but we took traditional moulds of the teeth and then have them scanned by a service to create a virtual model.  These were great because they were easy to store electronically and we could take simple measurements of teeth.  Their drawback was in being unable to move from the virtual world to the real world.  They were a great diagnostic tool but that's where it ended.

Digital prints are a game changer.

A digital print is a physical copy of a virtual model.  Today we can print an exact copy of the mouth. In it's simplest form, we can make a retainer from a digital scan.  Taking the process to it's highest level means creating a virtual smile, then use CAM to achieve that ultimate smile in the real world. (I'll talk about that in my next blog)

Why alginate impressions are passé.

In the past, taking a mould of the mouth meant a bunch of steps in the process.  During any one of those steps, errors could be introduced which resulted in retainers or appliances not fitting.  The digital scans are more accurate than any impression. The other thing that happened with the plaster models of yesterday was that, most of the time, a model was a one use item.  The plaster model got destroyed in the fabricating process.  A scan can be re-used countless times.

We started using our intraoral scanner in October 2013. About the same time, our lab got a digital printer.  Karma, Fate, God's love? For whatever reason, everything fell into place.  It's hard to imaging going back to using impressions.

Here are a few real examples of how digital orthodontics has helped us solve problems:

We have a young boy of about 6 in our office.  He had a problem with his bite which needed prompt intervention.   Despite being a really cute kid, he did not have the ability to cooperate with getting a model of his teeth.  We were able to scan his mouth without incident and begin treatment.  We see patients at all ages breathe big sighs of relief when we tell them no impressions.

A teenage girl lost her retainer.  She was afraid to tell her mother and the girl's teeth moved. Because
we captured a digital image of at the end of treatment, we were able to make a duplicate retainer and quickly resolve the issue.

The father of a family of 4 kids we treated came to see me.  He was bothered by a lower tooth which had move slightly.  He didn't need or want braces and Invisalign was too expensive.  We created a virtual correction of the tooth, then had the set-up 3d printed.  We made him a clear retainer from the printed model.

A college student quit wearing his retainers. Over about 3 years, they moved to the point at which he decided he wanted them straight again.  We did a virtual set-up to a perfect smile, then had the software make a series of 4 aligners.  We did limited aligner treatment in the office.

We have an adult patient who wants a great smile, but has lots of crowding and bite issues. Treatment options included extracting teeth and/or jaw surgery.  He would prefer neither.  We did a few virtual set-ups which show the resulting smile and bite we expected. Seeing the result ahead of time helped him make a more informed decision about the option which would work best for him.

In my next blog I'll explain how digital orthodontics can get a better result in less time.